The Theatre, which is now called the Providence Performing Arts Center, was opened as a Loew’s Movie Palace on October 6, 1928. It was designed by George and C.W. Rapp of Chicago, brothers who became renowned as one of the finest teams of theatre architects in America.
Excavation

The Loews philosophy was to sell tickets to theatres – not movies; this was the inspiration for building this opulent theatre which cost $2.5 million upon completion. On opening day, more than 14,000 people came to see Joe Stoves on the $90,000 Robert Morton organ and the film “Excess Baggage”. Most people came just to see the magnificence of the interior, sparkling with gilding on intricate plasterwork, columns of imported marble, and huge crystal chandeliers.
History and Renaissance

Over the years, the theatre has survived many changes – it was nearly demolished in the seventies. Now, it is listed on the National Register of Historic Places and plays a vital role in the City’s ongoing renaissance. The stage house was expanded in 1995, a state-of-the-art sound system was installed in 1996, and the Grand Lobby and Arcade were painstakingly restored to their 1928 splendor in 1998. It is now a world-class facility hosting first-class Broadway touring shows, plays, contemporary acts, concerts, and much more. In place of the Morgan is a rare, five-manual Mighty Wurlitzer organ; the 28’ by 51’ movie screen again shines brightly with current and classic films.Aracade Balcony Solomon and Sheeba

In the Summer of 1999, during Phase 1 of the Auditorium Restoration Project, the proscenium which frames the stage, the wall and ceiling areas under the balcony, and the front edge of the loge were meticulously researched and restored to their original ornate beauty. During Phase 2 in the Summer of 2000, the project completed the restoration work on the ceiling and walls throughout the Auditorium.

Providence Performing Arts Center is not affiliated with AmericanTowns Media 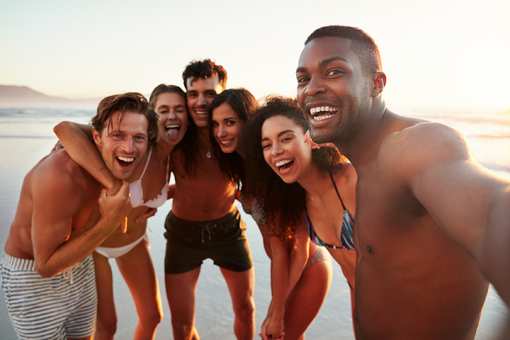 The 13 Best Activities for College Students in Rhode Island!

Want to escape campus for a day? Rhode Island is full of great activities for college students! Whether you’re looking for a fun night out with friends, a date idea, or just a new place to… Read More 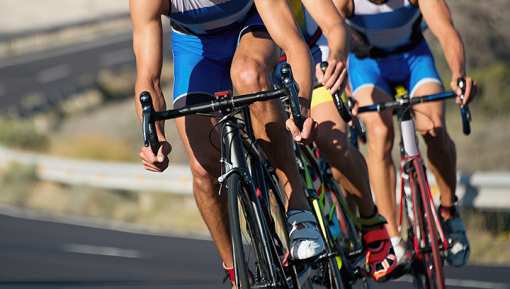 There’s a lot more to cycling in Rhode Island than just the East Bay Bike Path. If you’re more than a casual cycler and like to participate in exciting, competitive races, check out these… Read More 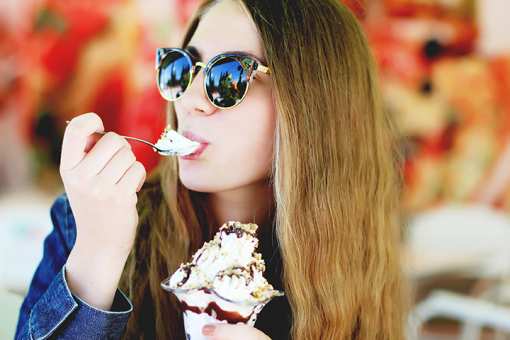 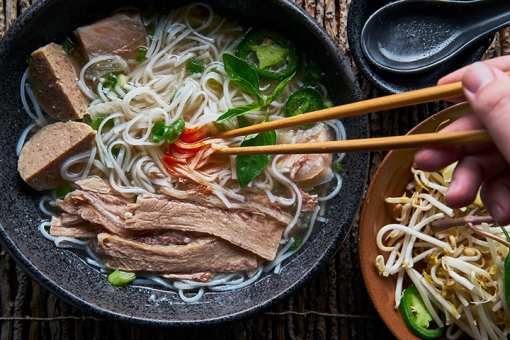 If you’re a lover of the delicious Vietnamese noodle soup pho, you’ll want to make a stop at one of these awesome Rhode Island restaurants. These piping hot, flavorfully-rich bowls of… Read More 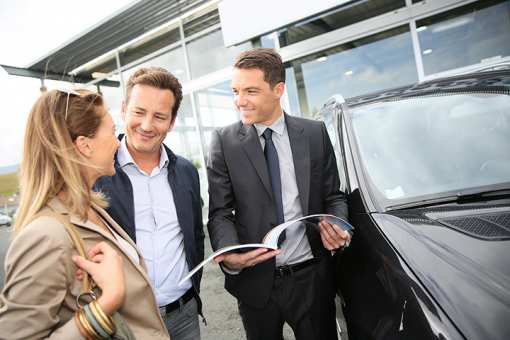 One of the highlights of the Ocean State is no doubt exploring the opulence and grandeur. From historic mansions to the yachts in the harbor, there is a definite air of glitz and glamor across the… Read More
Show More
Select a Rhode Island town to find
the Best Things-To-Do and Places To Go around you